What does ACIC do?

As an agency, the ACIC collects and analyses criminal intelligence. It is also responsible for:

The activities that it investigates include:

This law enforcement agency commenced operations on 1 July 2016. This commencement followed its creation by the merger of the Australian Crime Commission and CrimTrac.

There is also a NSW based crime commission, called the NSW Crime Commission.

Appearing before the ACIC 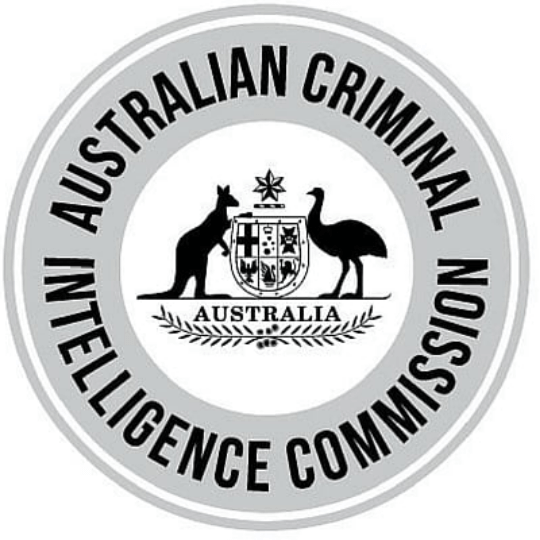 ACIC have powers similar to that of a Royal Commission. Their powers are used in special operations and special investigations to obtain information. This only occurs where the Board of the ACIC determines that it is in the public interest to do so.

The ACIC has the investigative powers of law enforcement agencies, including:

The ACIC also has additional powers in the form of powers to conduct examinations. An extension of this power is the ability to issue summons requiring a person to attend an examination. This will often be to either give evidence under oath or present a document or other thing. Failure to comply with a summons is punishable by fines, or imprisonment.

The Australian Law Reform Commission describes organised crime as groups with significant influence, and the capability of resisting law enforcement. With such resources available, organised crime groups (OCGs) can harvest information on people they could deem useful to them. Often this occurs through channels of corruption and coercion.

The ACIC falls into the category of an ‘enforcement body’ under the  Privacy Act. Consequently, other organisations may disclose personal information to the ACIC under certain circumstances. Such circumstances include where the disclosure of personal information is deemed necessary for the prevention, detection, investigation, prosecution, or punishment of criminal offences, or remedying of seriously improper conduct.

ACIC is under scrutiny from Parliament and other bodies

The Parliamentary Joint Committee on the Australian Crime Commission commented on the ACIC’s powers as having potentially profound impacts on an individual citizen’s freedom and privacy. This view has support from the Public Interest Advocacy Centre (PIAC).

However, the ACIC says in turn, that the public interest in fighting organised crime outweighs the interest of an individual’s right to privacy.

If you’ve received a summons from ACIC to provide evidence or produce a document at an examination, O’Brien Criminal & Civil Solicitors are available to assist you. Call our office now on (02) 9261 4281 or email us at to book your consultation free of charge.