The Drug Misuse and Trafficking Act lists a whole range of controlled and illicit substances including: 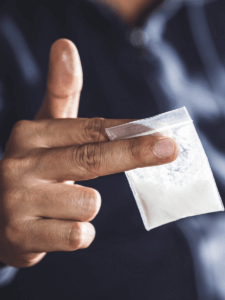 Section 10 of the Act outlines that the possession of prohibited drugs is unlawful. The penalty for an offence under this section is a fine of $2200 or 2 years imprisonment, or both. 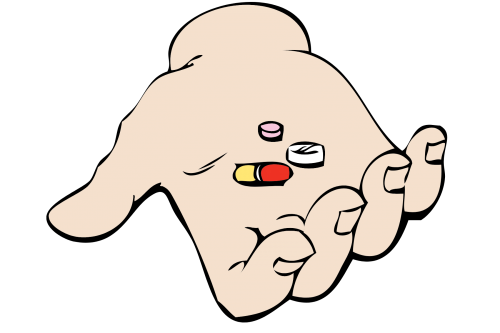 If you are in possession of an amount equal to or more than the ‘traffickable quantity’ for that drug, the law deems you to have it in your possession for supply, unless you can prove it wasn’t for supply. This is in s29 of the Act. This charge is more serious than a possession charge and with it comes higher penalties, therefore, it is important that you speak to a lawyer about your legal options.

Schedule one of the Act, sets out the amounts for each category:

If a person faces charges of deemed supply or actual supply of less than an indictable quantity of drugs, a magistrate deals with the case in the Local Court, the maximum penalty is 2 years imprisonment and/or a fine of up to $11,000.

You may face charges of possession of a prohibited substance even if you do not own the drugs. This being said, you may wish to plead ‘not guilty’ and defend the charges in a contested hearing in a number of instances. For example:

You were not aware that the drugs were in your possession:

If you did not have knowledge that the drugs were in your possession, speak to one of our lawyers to get advice on your case.

You did not have exclusive possession of the drugs:

In circumstances where the police found the drugs in an area that another person can access, you can argue that you did not have exclusive possession. For example, if the drugs were in a shared area of your house.

If the police did not have a ‘reasonable suspicion’ to search you, our drug lawyers can argue on your behalf that the police search was illegal. This can result in the dismissal of the charges against you.

This may include where police conducted an illegal search as the result of a drug-detection dog at a festival. See our fact sheet here.

Read our case study where we helped MHA get his charges dismissed after our drug lawyers argued that the police had stopped and searched his car outside their lawful powers.

Before entering a plea, it is important that you speak to our experienced drug lawyers to determine whether you might have an argument for pleading ‘not guilty’. Our lawyer will also inform you about the possible penalties you could face if you do.

Where you intend to plead guilty, we can represent you in your sentencing hearing to get the best possible outcome. The type of sentence that you will receive will depend on the circumstances of your case.

Helping you avoid a criminal conviction

People often approach us who have worries about getting a criminal conviction which will impact on their current employment or future career prospects. Even where you plead guilty to possession of prohibited drugs, we can assist you in trying to avoid a conviction by asking for a ‘Section 10’ order. Our drug lawyers have helped a large number of clients in avoiding a conviction including TM – a teacher, KM – a medical practitioner and YP – a young person.

We have experience in helping clients apply to the court to have their cases dealt with under the mental health provisions. If you suffered from a mental illness, mental condition or cognitive impairment at the time that you allegedly possessed the drugs, you may be able to have the charges dismissed by way of a section 14 mental health order.

Appealing a Conviction or Sentence for Drug Possession Charges

Speak to us if you are thinking about appealing your conviction or  sentence. We helped UDJ successfully appeal his conviction and sentence on the ground of severity. His initial sentence of a $500 fine and conviction was downgraded to a non-conviction order.

“I’ve am facing drug offence charges, what do I do?” The first step is to consult a lawyer. We offer free initial consultations from our criminal solicitors. 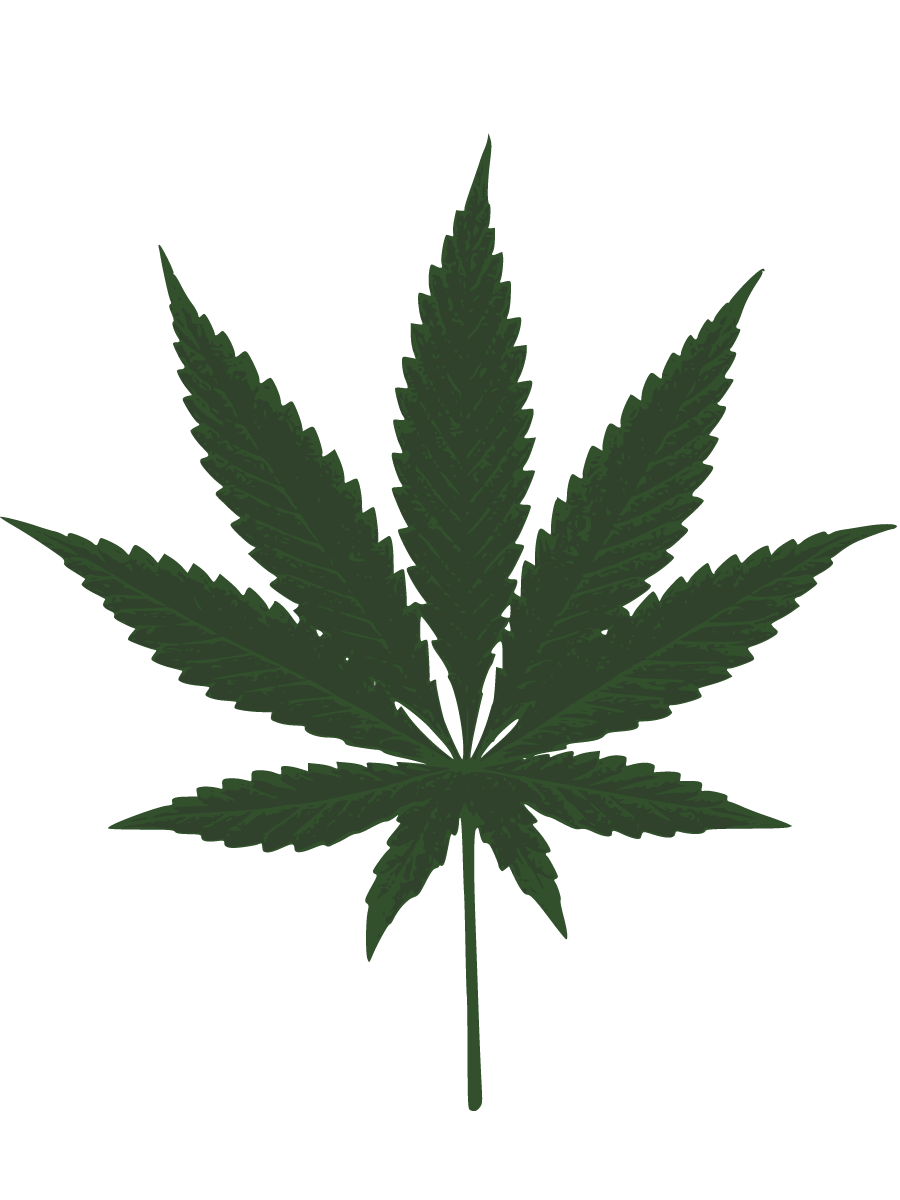