Police have general powers to give directions. Section 197 of LEPRA (Law Enforcement (Powers and Responsibilities) Act 2002) empowers a police officer to give a direction to a person in a public place if the officer believes on reasonable grounds that the person’s behaviour or presence in the place:

Police officers can give different kinds of directions, but the direction must be reasonable for one of the following reasons:

One of the most powerful tools that Police have is the move-on direction.

Police can also issue a move-on direction if someone is intoxicated.  However, that is only if as a result of that intoxication the person is “disorderly” or police believe on reasonable grounds that a person is likely to cause injury to anyone else or damage to property or a risk to public safety. See section 198, LEPRA.

If a police give a move-on direction for drunk and disorderly behaviour it must be reasonable for:

In these circumstances, police can direct a person to leave and not return to a public place for up to 6 hours. 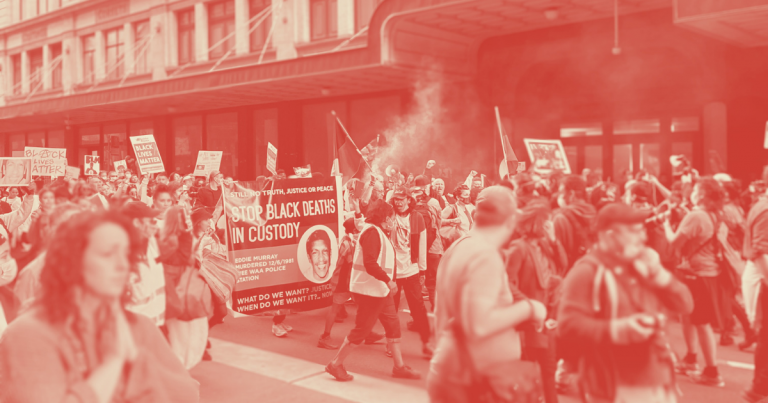 Police have limited powers to give directions at protests. In these situations, police can only issue a direction if:

What do police have to do if they are going to issue a move-on direction?

When issuing a direction, a police officer must give a warning to the person subject to the direction that the person is required by law to comply with the direction (section 203(1), LEPRA). Police must also identify themselves and explain the reason for the direction.

How a lawyer can help you

If police do not conduct themselves in accordance with the legal protections and responsibilities enshrined in LEPRA this means they may have acted unlawfully.

If you think police have acted unlawfully in the exercise of their duties, then it is important to speak to a lawyer.

In some instances, the unlawful actions of police may give rise to a civil claim against police for assault, battery, false imprisonment or malicious prosecution. 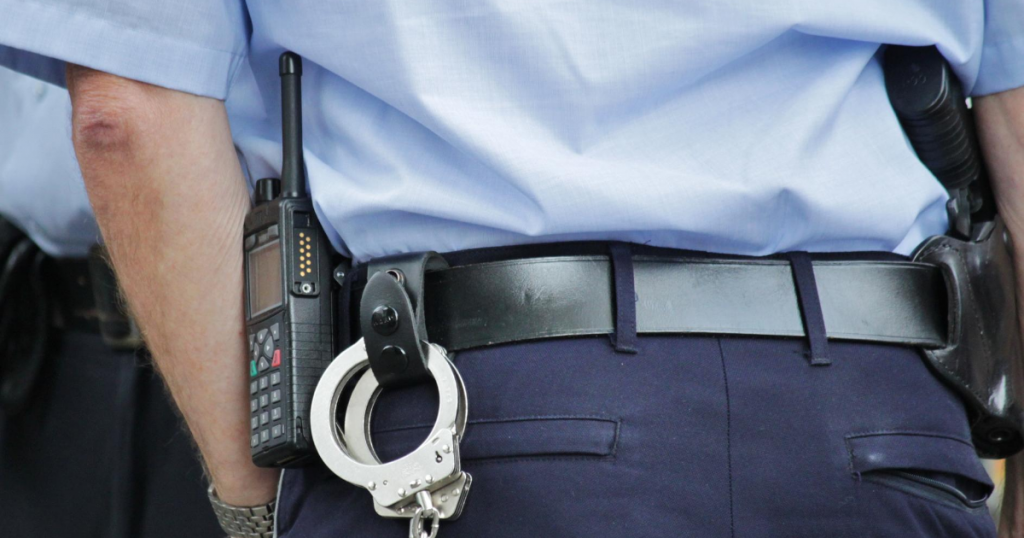