What is Defamation? | Factsheet

“My initial response was to sue her for defamation of character, but then I realised that I had no character.” –  Charles Barkley, Basketball player

As a concept, defamation is simple. If someone says (verbally or in writing) something that makes others think less of someone, then that is defamation.

In legal practice, defamation is very complicated. This complexity increases with recent changes to the law. In NSW, the Defamation Act of 2005 covers the topic of defamation.

The following example illustrates the complexities.

Ayesha loaned Denzel some money after he lost his job in lockdown. However, once lockdown was over, Denzel got a better job than he had before. Despite repeated requests he failed to repay Ayesha.

One night, after a few drinks, Ayesha got on her private Facebook and wrote the following post:

You really find out who’s real during lockdown. Loaned a “friend” some money and now he’s ghosting me. Makes me sick seeing him drive around in his red Ferrari like he’s the King of Fairfield. Bloke’s a thief and a liar. I also heard he’s been using his flash car to deal drugs to teenage girls. I wonder what he’s getting in return. Hope the ugly bastard has an accident.

The first exercise in any defamation is to break down the words said into imputations.

An imputation is the meaning attached to the words. Simply put, they’re describing words used to describe your opinion of someone after reading the defamatory material.

The obvious defamatory imputations in the above example are:

A trickier imputation is:

This is arguably implied by the words used by Ayesha.

Once you establish that there are possible defamatory imputations, the next question is identification.

Often this will be easy as the person’s name is in the statement, or the statement shows their image, but there are other ways to identify someone.

In the above example, there is no mention of Denzel by name.

Despite the lack of name, there is other material upon which someone could base an identification. We know that Denzel probably frequents Fairfield, and that he drives a red Ferrari. That may be enough to establish identity. However, Denzel would need to produce at least one witness who read the post (without being told to by Denzel) and recognised that it was about Denzel.

The more people that identified the person, the more potential for higher damages (compensation). If only one person identifies the person, then the damages they might receive would only be very small.

Serious harm: a new step in the process

Under the new defamation laws, there must be proof that the defamation caused or was likely to cause “serious harm” to reputation. This law is so new that it has not had a test in an Australian court yet. Therefore it’s hard to say exactly what this threshold is.

England however has a similar law. The court has said that this means words alone cannot be relied on. There has to be evidence before the court of actual facts relating to the impact of the defamation.

The words, “liar”, “thief” and “paedophile” are clearly potentially damaging. But what Denzel would have to do is give evidence himself, or call witnesses, or produce documents, that show who the defamation was communicated to and the impact or likely impact of that.

As an example, Denzel may be a schoolteacher. In that instance, a fellow teacher might give evidence and say, “the post circulated in the teacher’s room and since then everyone has been avoiding Denzel”. Or Denzel might be a mechanic and his receptionist might give evidence, “since the post, we’ve had a lot of phone calls with people cancelling jobs saying they don’t want a “pedo” touching their car”.

The defamatory words alone are no longer sufficient to prove the defamation. There must be actual facts relating to an impact or likely impact.

These facts can include:

Under the new laws, we can determine this issue at an early stage well before trial. If the claimant is unable to show serious harm then the judge will throw out the case.

If Denzel can’t prove serious harm through witnesses or facts, then he might have problems as only three people “liked” the post and it was on Ayesha’s private Facebook page.

“Truth is generally the best vindication against slander” – Abraham Lincoln

If the person being sued can prove that that the imputations are substantially true, then the defamation action fails.

The person being sued has to prove all imputations are true – not just some!

If Ayesha can prove that she gave Denzel a loan and that he promised to pay it back within a certain time; and that he has not paid it back and is now avoiding her – then she may get over the line on proving “liar” and “thief” substantially true.

If she can prove that he was in fact giving drugs to teenage girls, then she would get over the line on the fourth imputation. But the final imputation would be very hard to prove, and she may be in trouble here.

Always keep in mind, it is not what the person being sued believed to be true, it is what they can prove to be true

If Ayesha was basing the comment about dealing drugs on rumour, then that would not be enough. She would need a witness to come to court to say they saw it with their own eyes.

If the person being sued can prove:

then they would have a defence.

Like everything in defamation law, this all comes down to the words used.

If Ayesha said something along the lines of, “My friend hasn’t paid me back, which makes me wonder whether he is a thief” then that is more like an opinion that just stating someone is a thief.

However, the defence would likely fail in this example as whether Denzel repaid his loan to Ayesha is not a matter of public interest.

If Ayesha had said, “I saw this guy give a bag with white powder to a teenage girl the other day and I think it might have been drugs” then that sounds more like an opinion and it is arguably a matter of public interest i.e. people would like to know who is potentially dealing drugs to their kids. Then it comes down to whether it was based on proper material. In this example it is based on what Ayesha saw, so that is proper material. But if it was based on a rumour then that might not be proper material.

The final common defence in defamation is qualified privilege.

In order to succeed in this defence, the defendant must prove:

It is unlikely this defence would come into play in the above example.

If she reported to police: “Denzel is a pedophile and drug dealing scum who gets sexual favours from his clients” in order to get back at him for not paying back the money, then she would be acting with malice and the defence would likely fail.

If Ayesha was a member of a Facebook Group called “Mums Against Drugs in Fairfield”, and posted: “I saw a man in a red Ferrari giving bags of white powder to kids in Smith St”, then it would be very arguable as to whether the people in the group have an interest in receiving that information.

What to do if you have been defamed

We also provide defence representation for people who are subject to defamation claims. This includes situations where you have received a cease and desist request letter.

Read some of our interesting articles that we have written on the topic of defamation.

See how we have won substantial sums for clients who have sued for defamation in these case studies. 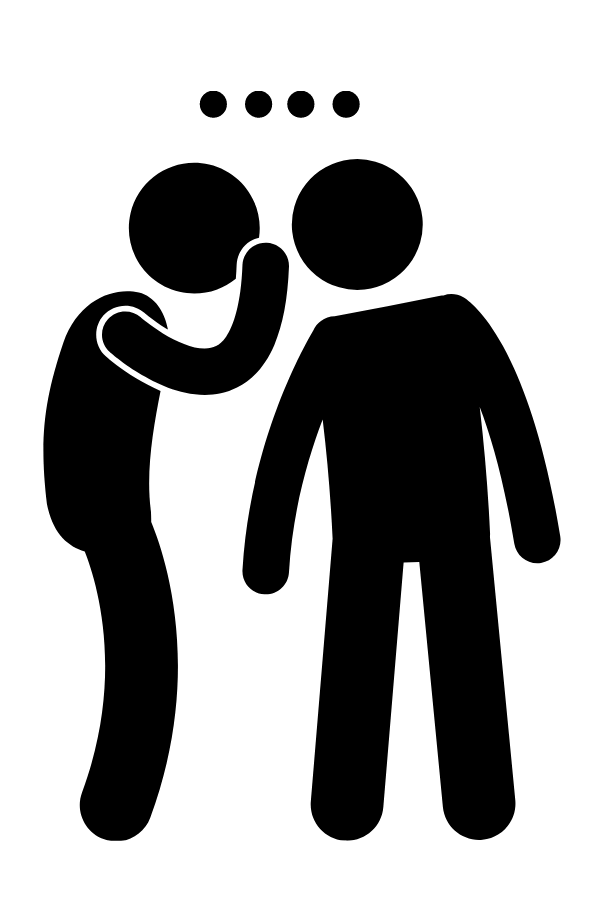