Injurious Falsehood, sometimes called malicious falsehood, is a tort similar to defamation. However, there are key differences. Injurious falsehood solely focuses on someone’s goods or services.

The purpose of injurious falsehood is to protect traders against economic loss. This can result from false and malicious statements about their business, property or goods.

Unlike defamation, to prove a case for injurious falsehood, you need to prove malice and actual damage. 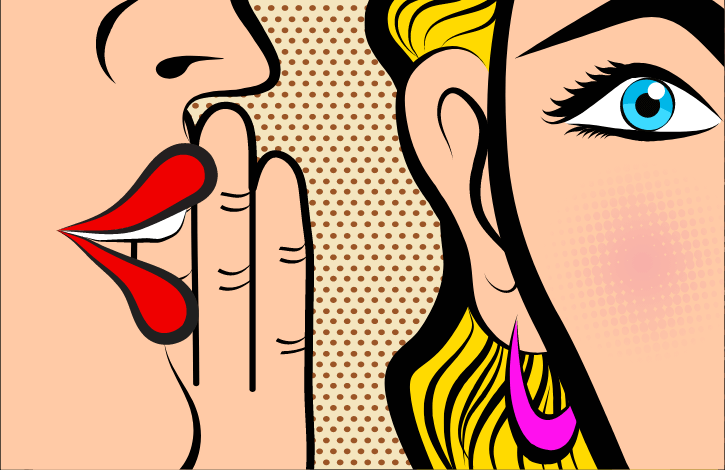 To establish a claim for injurious falsehood, you need to prove:

The publication must be false. A statement to the effect that a rival trader’s goods are inferior quality do not amount to falsity.

The question is whether an ordinary reasonable person would consider the claim as serious, as opposed to exaggeration or marketing.

The false publication must also be malicious.

Malice is a question of motive, intention or state of mind. It involves the use of an occasion for some indirect purpose or indirect motive such as to cause injury to another person.

The court may not infer malice from the fact of publication. However,  it will infer that where the false publication was made with:

No action will lie where the false publication merely had a lack of care or with an honest belief in its truth.

You have to prove actual damage as a direct and natural result of the false publication. This has to be able to be proved beyond reasonable doubt.

An action for injurious falsehood is possible where someone publishes a lie that materially affects someone’s employment or business. For example, that a person ceased to carry on or closed down their business, or wasn’t available for future employment.

Further, the tort extends to false publications made maliciously about the title or the goods of the person where it results in actual loss. It can also include the technique employed by a person in their profession, trade or business.

For example, the Court held that it was injurious falsehood to criticise the anaesthetic technique of a dental surgeon. See Drummond-Jackson v British Medical Assn [1970] 1 All ER 1094.

The false statement can come in either a written or spoken form. Respectively, we used to call those libel or slander.

Injurious falsehood is distinct from defamation.

There are forensic benefits for a plaintiff being able to sue in injurious falsehood instead of defamation.

If you think you might have a case in injurious falsehood or defamation, contact our dedicated defamation solicitors for a free consultation.