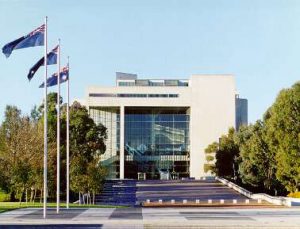 The investigation, led by Dr. Vivienne Thom, was commissioned in 2019 High Court, following the allegations of sexual harassment. Former Justice Heydon has denied “any allegation of predatory behaviour or breaches of the law”.

The High Court’s statement is a decisive condemnation.  The Chief Justice displayed no intention of resting on the proverbial laurels, to wait for criminal proceedings to precipitate, or for public condemnation to reach fever-pitch. Rather, the High Court issued a reprimand and unmitigated apology for the reported instances of sexual harassment.

Importantly, Her Honour’s statement pragmatically acknowledged the High Court as any other Australian workplace. “We have moved to do all we can to make sure the experiences of these women will not be repeated”, Her Honour noted. “There is no place for sexual harassment in any workplace”.

In doing so, Chief Justice Kiefel has laid down the gauntlet to the Australian Legal Profession, from small firms to the highest parts of the legal establishment, and even the judiciary itself, to root out sexual harassment. The statement underscores the highest Court’s lack of tolerance for what has long been considered the “hidden scourge” of the industry. 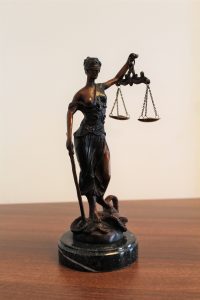 Sexual harassment is a longstanding blight of the Legal Profession. So much so, that the Australian Solicitors Conduct Rules expressly prohibits sexual harassment by members. These issues have matched persisting gender inequity, structural inequality and power dynamic issues within the profession. For example, in NSW, despite the number of female solicitors exceeding that of male solicitors (18,719 to 16961), the number of female principals of law practices is under half that of their male counterparts (3,011 to 6,450).

A perusal of the statistics is as repugnant as it is startling. In 2019, the Women Lawyers Association of NSW reported “rife” sexual harassment of 70% of surveyed female NSW lawyers. This figure, albeit from a small sample cohort, is slightly higher than the ABS’s reported 53% of Australian women who report sexually harassment at some point during their lifetime. Indeed, some commentators accuse the profession’s persisting culture of “driving away” female talent from the profession.

Beyond law firms, the Heydon Inquiry has highlighted the fertile grounds for potential sexual harassment and abuses of power within the judiciary. 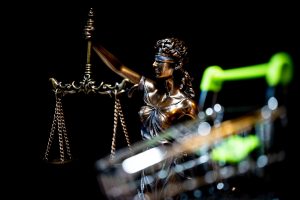 Much of the focus following the Heydon inquiry has been the intimacy of the Judge-Associate relationship. As Liz Main, herself a former judge’s associate, noted in the Sydney Morning Herald, “there is an entrenched power imbalance between judge and associate, which makes it fertile ground for predators”.

Other former judge associates have reiterated publicly this power imbalance. Nicholas Baum, Senior Solicitor at the Victorian Government Solicitor’s Office , noted on Twitter that, despite his own favourable experience as a judge’s associate:

“The power dynamic keeps former associates silent. No aspiring lawyer wants to threaten their career over a fight with a judge…it will come as no shock that not every member of the judiciary is a saint.”

Brooke Greenwood, Senior Solicitor at the Public Interest Advocacy Centre, has offered her own experiences with sexual harassment in the Legal Profession on Twitter, noting during her time as an associate on the High Court, two years after Justice Heydon retired:

“I remember being warned of his behaviour when retired justices returned for events – warnings passed on by successive cohorts of female associates trying to protect themselves and each other.”

A Regulatory Framework for Federal Judges? 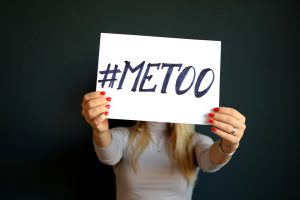 In excellent commentary on The Conversation, Professor Appleby from the UNSW Law School highlighted the lack of regulatory framework to deal with complaints made against Federal judges, be it for sexual misconduct or otherwise. Professor Appleby noted that she hoped the Heydon inquiry would “create the Australian legal profession’s #metoo movement”. Accordingly, she observed that-

“under the current system, complaints against individual judges must be made their to the attorney-general or the head of the jurisdiction…unlike, for instance, the legal and medical professions, or the public service, these avenues for accountability are not designed to provide an independent, standing institutional response“.

A Flash in the Pan or an Industry to Heel?

The story of the Heydon inquiry remains ongoing. The High Court is currently reaching out to 100 former associates who worked during Heydon’s time on the bench. Police have launched a criminal investigation into his conduct. The University of Sydney are reviewing Heydon’s title of emeritus professor and three women prepare to commence civil proceedings against Mr. Heydon for sexual harassment.

If it can happen in our house, it can happen in yours. It has no place here as much as it does there. What remains to be seen whether the industry picks up the gauntlet laid down by Her Honour, by investing in true structural reform, truth-telling and transparency, or whether the outcry is a mere flash in the pan.

Go to our sexual harassment page to learn more about the process of getting compensation if you have been a victim.

If you have experienced sexual harassment, contact O’Brien Criminal and Civil Solicitors on (02) 9261 4281 to set up a free appointment with the civil lawyers in our Sydney office. 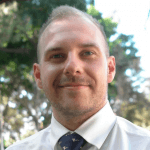