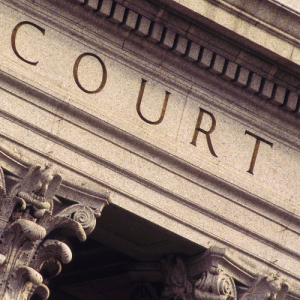 GLR was charged with several domestic violence-related offences following a serious invasion of his ex-partner’s house, despite being the subject of an AVO. GLR pleaded guilty to the offences.

During the sentencing hearing, we submitted that GLR had completely rehabilitated himself since the incident. GLR had:

Due to the strength of these submissions GLR was sentenced to the time that he had already spent in custody, and his matter was concluded without any further sentence.

Contact O’Brien Criminal and Civil Solicitors on (02) 9261 4281 to set up a free appointment with an experienced Sydney Criminal Lawyer.