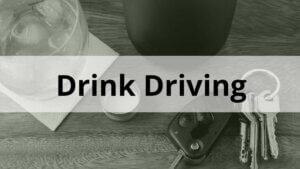 When police breathalysed MAS they found a low reading of alcohol. MAS cooperated fully with police, and was at all times fully aware of the seriousness of the incident. Subsequently, he instructed the defence to plead guilty.

Later, during the sentencing hearing, the defence submitted that MAS had expressed significant remorse for the incident and had entered his plea of guilty at the earliest opportunity. The defence also submitted that MAS was voluntarily and successfully undertaking a Traffic Offender Intervention Program. Based on the strength of these submissions MAS got a non-conviction order.  This was contingent on completion of a two-year good behaviour bond.

If you are facing drink driving charges, contact one of our PCA / DUI lawyers today.