A court makes an AVO (Apprehended Violence Order) against you if it believes that another person feels threatened and fears for their safety.

What is the difference between an ADVO and APVO?

How do I respond to the AVO application?

If you get an AVO, you can either consent to the order or defend the application in court. It’s essential that you understand the potential consequences of having an AVO in place against you before deciding. Speak to one of our experienced AVO lawyers to get advice on your legal options. In the situation that you choose to defend the application, we can represent you in court in Sydney or anywhere in NSW.

The police served me with an application for an AVO naming my partner as the protected person. My partner told me that she/he doesn’t want to go through it. Can she/he have it withdrawn?

A police officer makes an application for an AVO when they believe a person needs protection from violence or intimidating behaviour. Your partner can ask them to withdraw the application. However, it is ultimately up to the police prosecutor to make the decisions about the AVO. If you are facing such a situation, speak to us as we can help you negotiate with police about withdrawing the  application.

If an AVO is made against me, will I get a criminal record ?

No. If an AVO is made against you, it will not go on your criminal record. However, it is a criminal offence to breach an AVO.

What are the consequences of having an AVO made against me?

Although you will not get a criminal record, it’s important to understand the consequences of having an AVO against you.

What should I do if I breach an AVO?

You should speak to an AVO lawyer as soon as possible. Breaching an AVO is a criminal offence that carries a maximum penalty of two years imprisonment and/or a fine of 50 penalty units.

Police arrested me for breaching an AVO condition that had been varied or dispensed, what can I do?

If police arrest or detain you in relation to AVO conditions which have previously been varied, dispensed with or where such conditions no longer exist, the police may have acted outside of their lawful powers. You might be able to make a civil claim against the police for unlawful arrest. We recommend speaking to one of our civil solicitors to determine whether you can take civil action against the police. 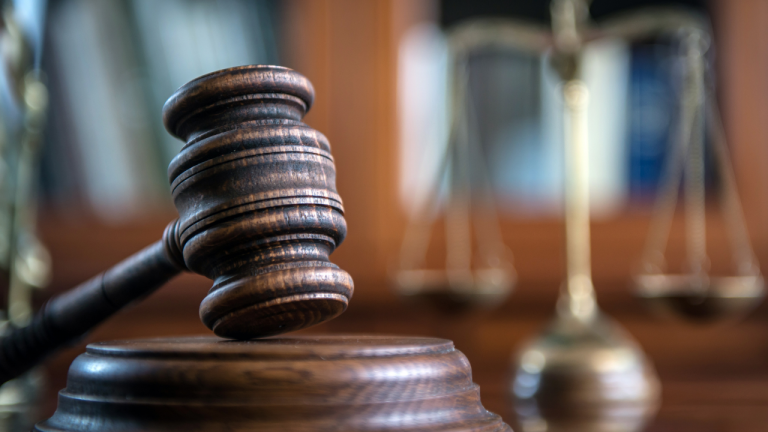 Speak to an Sydney Criminal Lawyer

Contact us on (02) 9261 4281 to book a free initial conference with one of our criminal lawyers. They’ll review your AVO matter and provide you with advice on your legal options.

Note that the term in use for an AVO in the United States is restraining order. Many people may refer to an AVO as a restraining order due to the influence of American popular culture. Indeed, these type of orders have various different names even within Australia:

In some jurisdictions around the world, they use the term no-contact order. This prohibits a person from being in physical or verbal contact with a specified person. Whether that is face-to-face or over the phone/internet. 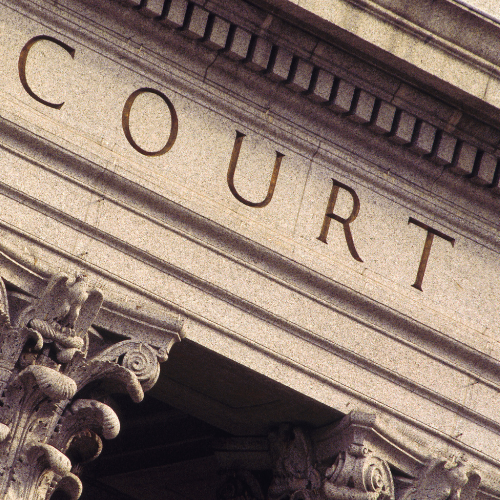