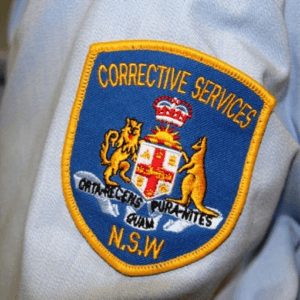 CYP got a sentence from Local Court after being found guilty of a criminal offence. The sentence was a term of imprisonment. In accordance with the judgment of the Magistrate, a warrant of commitment specifying his release date went with him to Corrective Services.

However, Corrective Services failed to correctly note the Plaintiff’s release date. They kept him in custody for several days after he was due for release, despite his protestations.

Finally, after several months of protracted negotiations and Court hearings, Corrective Services agreed to settle the matter. As such, CYP got appropriate damages to compensate him for the period in time he ought to have been at liberty but was instead falsely imprisoned within the jail.