This case study shows us how if a key witness fails to appear then a judge or magistrate can dismiss the charges. Or the prosecution can decide to withdraw the charges.

TP is a single dad looking after his two children and elderly mother with dementia at home.

Police charged TP with common assault. This happened when he allegedly threw a pizza box and water on his sister in an argument. This happened during the first COVID lockdown of 2020.

The court listed the matter for a hearing to defend the charge.

TP had no prior record. He was a religious man in his community and had involvement in his local church. 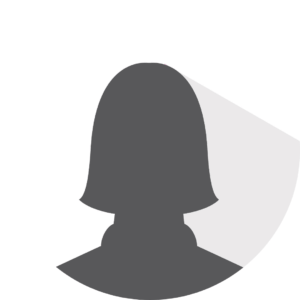 Afterwards, the sister did not turn up to court. Following negotiations with the police, they ultimately withdrew the charge was against TP. However, TP consented to an AVO being put in place for a period of 12 months without admissions.

If police charge you with assault, contact us straight away for legal help.