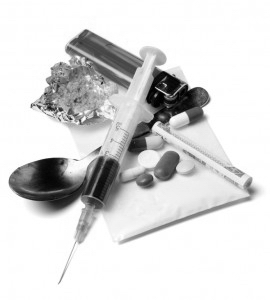 MHA was parked outside The Star casino at 3am when police officers pulled up near his car. The police officers conducted a stop and check of MHA under powers that they believed they held. The legislation they thought relevant was the Road Transport Act 2013.

After running MHA’s licence details through a police search, the officers found that MHA had several previous drug-related convictions. Following this, police conducted a search of MHA’s vehicle and found a very small amount of illegal substance. MHA found himself  under arrest and charged with possession of a prohibited drug.

Outcome: dismissal of charges due to illegal search

The defence argued that police had acted outside of their authority when they stopped MHA and when they searched MHA. The power to stop and check a vehicle under the Road Transport Act 2013 can only have use “for the purpose of or in connection with exercising other powers under the road transport legislation”. However, there was no relevant purpose for stopping MHA outside The Star.

The defence arguments were successful, and both the stop and the search of MHA were found to be outside of police powers. Given that the evidence against MHA was obtained unlawfully (and was therefore inadmissible), the charges against MHA were dismissed.