Demand property with intent to steal 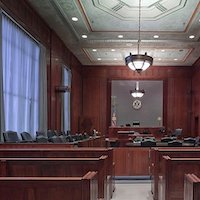 However, the case turned on the complainant’s evidence.

In trial, O’Brien Solicitors was able to successfully discredit the complainant as a witness. As a result, a jury found HD not guilty of all charges.