Man threatens to shut down airport to manipulate futures market 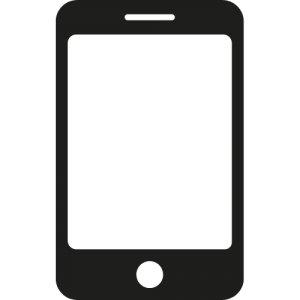 MB rang Channel Seven, a Sydney Television Station. The call automatically transferred to reception. MB identified himself by name and stated that he had $50,000 in his bank account which he intended to invest in Future Commodities.

He also stated that if the Police Superintendent did not meet him, he would run onto the tarmac at Sydney Airport, close down the airport and earn $20 million from his futures investment.

Police went to patrol the vicinity of the suburb of MB’s last known address. About 1.5 hours later, police stopped MB and subjected him to a roadside breath test which revealed a reading of 0.035. This reading is below that level which is an offence for most drivers. The mobile phone used to make the earlier call was in MB’s possession. Police then took MB to the police station and into custody.

Outcome: charges withdrawn or no penalty

After successfully negotiating with the police, they withdrew sequences 1 and 3 and the charges were dismissed. MB pleaded guilty to sequences 2, 4 and 5. In relation to sequences 2 and 4, MB was convicted but no further penalty was given.

Sequence 5 was not resolved but we were able to tender amended facts. The matter was adjourned to Forster Local Court  on the North Coast of NSW for dealing with at a later date.

If you are facing criminal charges, contact O’Brien Criminal and Civil Solicitors on (02) 9261 4281 to set up a free appointment. Our criminal defence lawyers in our Sydney office are ready at any time to speak with you.