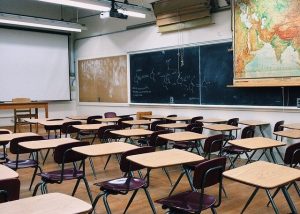 KV applied for his Working with Children Check (WWCC) in March, 2014. He was later verified, granted his WWCC and began employment as a Youth Support Worker.

Police discontinued the investigation into KV’s alleged sexual misconduct due to there being no evidence to corroborate the claim. Furthermore, KV’s employer conducted their own internal investigation and did not sustain the allegations due to insufficient evidence.

O’Brien Criminal and Civil Solicitors are able to pursue your possible claim anywhere in Australia. If you wish to sue NCAT, please don’t hesitate to get in touch with us today on (02) 9261 4281 or by email at .