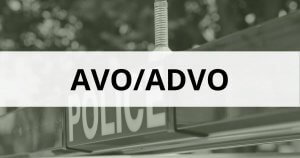 MN was charged and had his police bail refused for breaching an Apprehended Domestic Violence Order (AVDO) with a violent act.

MN faced a prison sentence if found guilty. He made an application for bail before the Local Court. If his bail remained refused until the time of his hearing, he would lose his full time job. He also had two young children to look after. It would have been significantly difficult for MN to prepare his defence should he remain in custody until his hearing.

He got Strict conditional bail from the Local Court pending the finalisation of his matter. MN had to enter into an agreement to forfeit $1000 surety without security and report daily to police.

Have you breached an AVO? Contact O’Brien Criminal and Civil Solicitors on (02) 9261 4281 to set up a free appointment with an experienced Sydney Criminal Lawyer.