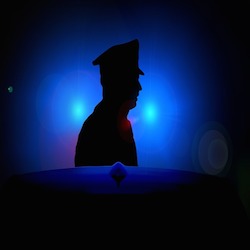 Earlier this year, the Law Enforcement Conduct Commission (‘LECC’) replaced the previous Police Integrity Commission (‘PIC’) and a number of other institutions as the central committee for oversight of police in NSW. However, the benefits for accountability and efficiency are weakened by the government’s lackluster implementation and its failure to reform a key area of Read more about The Law Enforcement Conduct Commission: The Good & The Bad[…]