Last Thursday, Peter O’Brien assisted the Royal Commission during the questioning of Cardinal Pell. Peter’s examination was remarkable for its directness – in fact, several news agencies actually did remark on it, including the Ballarat Courier, The Australian and the ABC.

Peter’s uncompromising line of questioning elicited several concessions from Pell, including the Cardinal’s most explicit mea culpa. When questioned about complaints made to him about paedophile priest Father Dowlan, and asked whether he should have done more, Pell replied, “With the experience of 40 years later, certainly I would agree that I should have done more.” 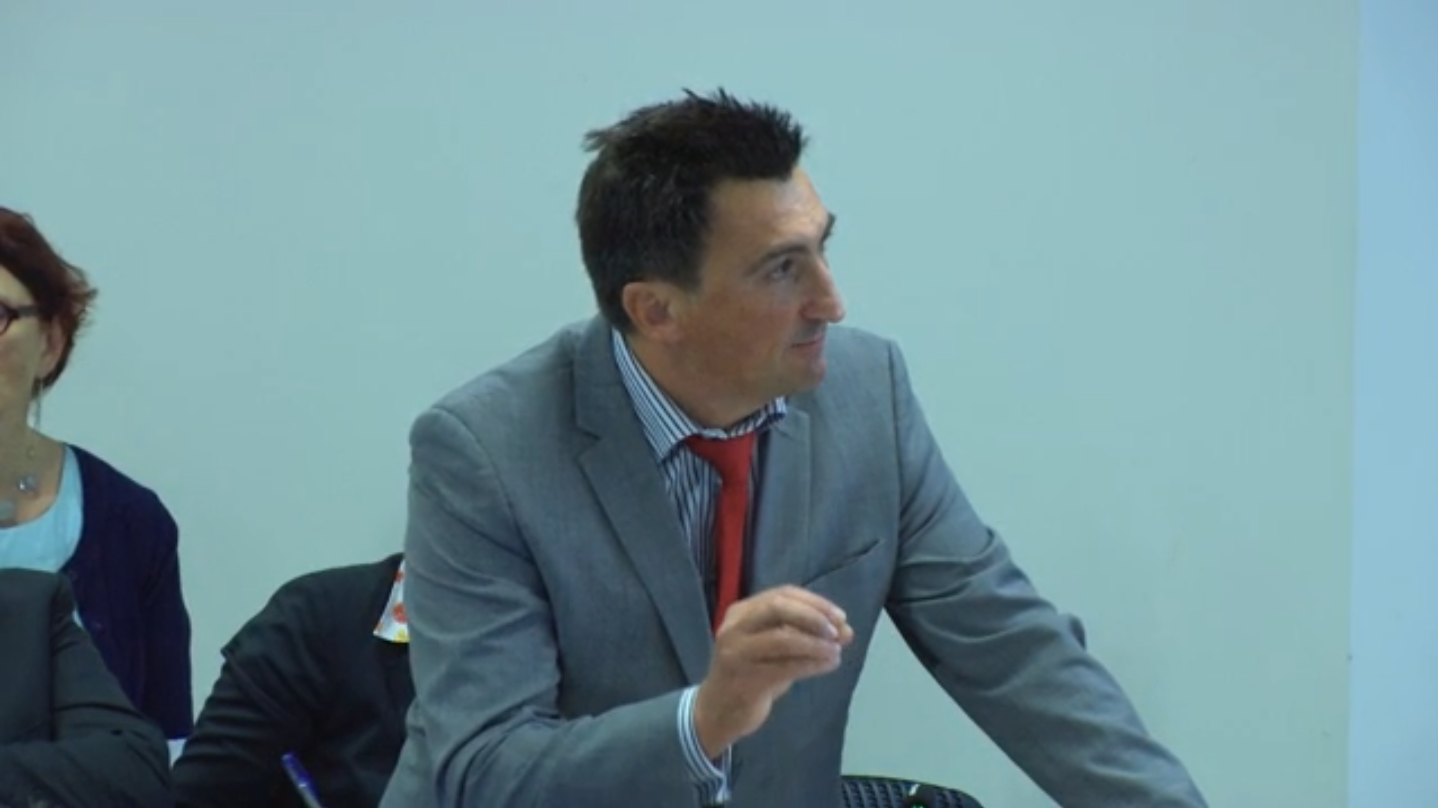 But perhaps Peter’s greatest compliment came from one of our paralegal’s mum, who said that Peter looked “younger than I thought he would” and that he “must be doing quite well for himself, for such a young man”.